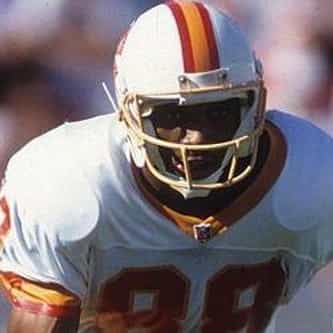 Horace Cornellius Copeland (born January 2, 1971) is a former professional American football player who played wide receiver for seven seasons for the Tampa Bay Buccaneers, Miami Dolphins and Oakland Raiders. Copeland was drafted in the 4th round, (#103 overall) of the 1993 NFL Draft. Copeland is a graduate of Maynard Evans High School in Orlando, Florida, where he also established state records in the high jump and long jump. His high school made it to the 6A Football State Championship, ... more on Wikipedia

Horace Copeland IS LISTED ON