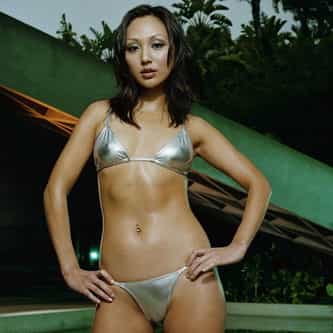 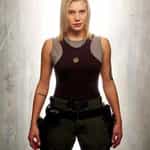 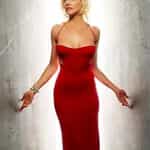 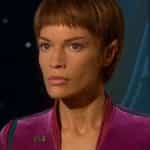 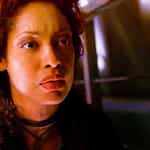 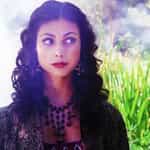 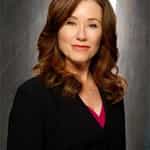 Hoshi Sato, played by Korean American actress Linda Park, is a fictional character in the science fiction television series Star Trek: Enterprise. Sato, born in 2129, is the communications officer aboard the starship Enterprise, and also a linguist who can speak more than forty languages, including Klingon. She is an acknowledged linguistic genius and expert at operating the universal translator, which was a key instrument in allowing cultures from different worlds to communicate. ... more on Wikipedia

Hoshi Sato IS LISTED ON