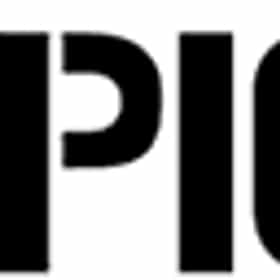 Hot Topic is an American retail chain specializing in music and alternative culture–related clothing and accessories, as well as licensed music. The majority of the stores are located in regional shopping malls. The first Hot Topic store was opened in 1988 by Orv Madden, who retired as CEO in 2000 and was replaced by Betsy McLaughlin, who headed the company until 2011. Lisa Harper assumed the position of CEO in March 2011. The company went public and began trading on NASDAQ in 1996. In 2006, Hot Topic was placed 53rd on Fortune 500's Top Companies to Work For list. In 2013, Hot Topic announced its sale to private equity firm Sycamore Partners for $600 million. ... more on Wikipedia

Hot Topic is ranked on...

Hot Topic is also found on...