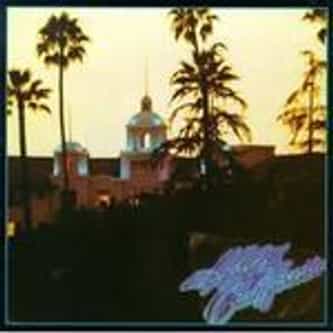 Hotel California is the fifth studio album by the American rock band Eagles, released on Asylum in late 1976. It is the first Eagles album without the appearance of their founding member Bernie Leadon and their first album with guitarist Joe Walsh. It is also the last album featuring original bassist Randy Meisner. The album became the band's best-selling studio album, with over 16 million copies sold in the U.S. alone and over 32 million copies sold worldwide. The album topped the charts ... more on Wikipedia

Hotel California IS LISTED ON