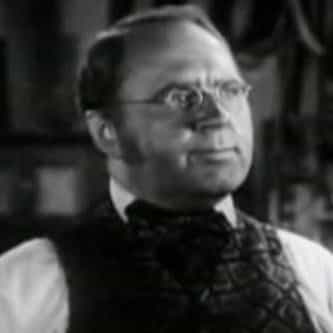 Howard Freeman (December 9, 1899 – December 11, 1967) was an American stage actor of the early 20th century, and film and television actor of the 1940s through the 1960s. Freeman was born in Helena, Montana, and began working as a stage actor in his 20s. He did not enter the film industry until he was over 40, in 1942, when he played a small uncredited role in Inflation. Despite his late start in film acting, Freeman would build himself a fairly substantial career in that field that would ... more on Wikipedia

Howard Freeman IS LISTED ON