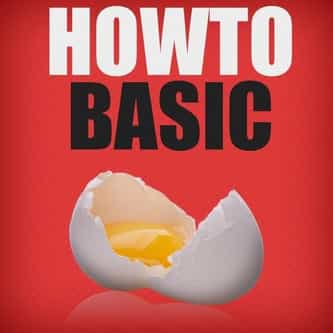 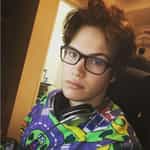 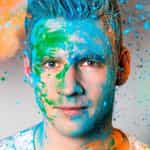 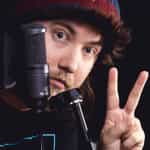 HowToBasic is an Australian YouTube comedy channel that is part of the Fullscreen network, with over 13 million subscribers. The creator of the videos does not speak or show his face, and purposely remains anonymous. The channel primarily features bizarre and destructive visual gags disguised as how-to tutorials. The channel first gained popularity in 2013. HowToBasic reached over 13 million subscribers as of March 2019, the highest of any Australian YouTube channel. ... more on Wikipedia

HowToBasic IS LISTED ON