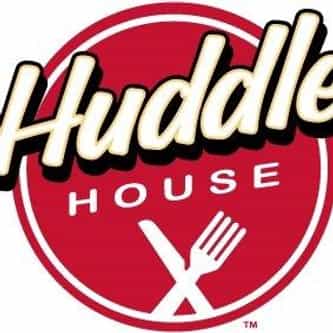 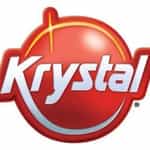 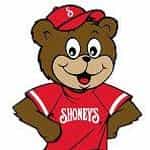 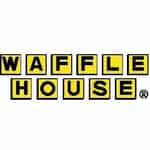 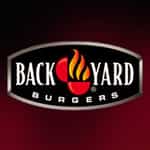 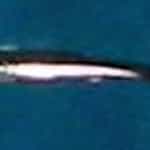 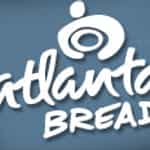 Huddle House is a chain of 24-hour diner-style restaurants with over 430 locations in over 21 states, primarily found in Southern United States. The chain was started in 1964 in Decatur, Georgia by John Sparks, with the goal of providing a 24-hour eatery. It is named after the act of huddling in football. The original Huddle House in Decatur was established to give fans a place to eat after "the big game" on Friday nights. Its competitors include, Waffle House, IHOP, Cracker ... more on Wikipedia

Huddle House IS LISTED ON