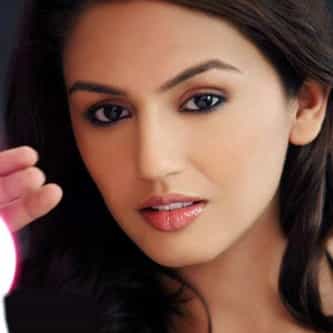 Huma Qureshi is an Indian actress who mainly works in Hindi cinema. She worked as a theatre actor and model before beginning her film career. After starring in several theatrical productions, Qureshi moved to Mumbai and signed a two-year contract with Hindustan Unilever to appear in television commercials. During the shoot of a Samsung mobile commercial, Anurag Kashyap noticed her acting ability and signed her for his films. Qureshi made her feature film debut with a supporting role in the ... more on Wikipedia

Huma Qureshi IS LISTED ON