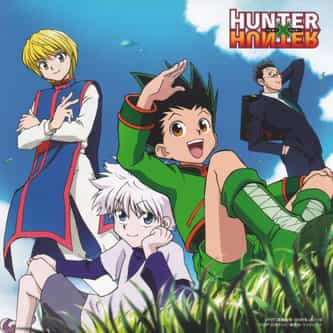 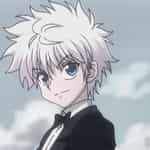 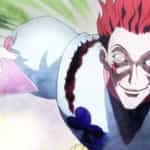 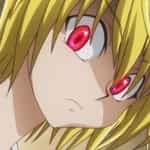 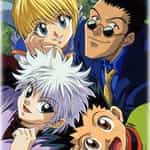 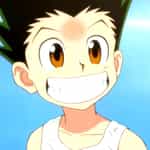 Hunter × Hunter is a Japanese manga series written and illustrated by Yoshihiro Togashi. Hunter × Hunter was adapted into a 62-episode anime television series directed by Kazuhiro Furuhashi The story focuses on a young boy named Gon Freecss, who discovers that his father, who he was told was dead, is actually alive and a world-renowned Hunter, a licensed profession for those who specialize in fantastic pursuits such as locating rare or unidentified animal species, treasure ... more on Wikipedia

Hunter X Hunter IS LISTED ON