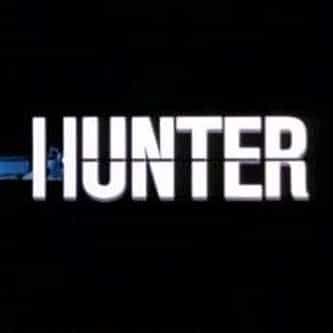 Hunter is an American police drama television show that was created by Frank Lupo, and starring Fred Dryer as Sgt. Rick Hunter and Stepfanie Kramer as Sgt. Dee Dee McCall, which ran on NBC from 1984 to 1991. However, Kramer left after the sixth season to pursue other acting and musical opportunities. In the seventh season, Hunter partnered with two different women officers. The titular character, Sgt. Rick Hunter, was a wily, physically imposing, often rule-breaking detective with the Los ... more on Wikipedia

Hunter IS LISTED ON