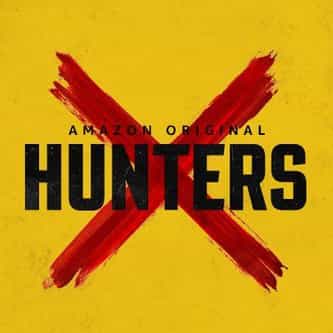 Hunters is an American drama web television series created by David Weil. It premiered on February 21, 2020 on Amazon Prime Video. A diverse band of Nazi hunters living in 1977 New York City discover hundreds of high-ranking Nazi officials are conspiring to create a Fourth Reich in the U.S. The eclectic team will set out on a bloody quest to bring them to justice. ... more on Wikipedia

Hunters IS LISTED ON