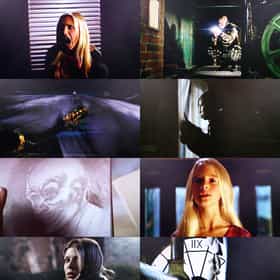 "Hush" is the tenth episode in the fourth season of the supernatural drama television series Buffy the Vampire Slayer. It was written and directed by series creator Joss Whedon and originally aired in the United States on December 14, 1999 on The WB Television Network. After reading critical response to the series in which the dialogue was praised as the most successful aspect of the show, Whedon set out to write an episode almost completely devoid of speech. Only about 17 minutes of dialogue is presented in the entire 44 minutes of "Hush". ... more on Wikipedia

Hush is ranked on...