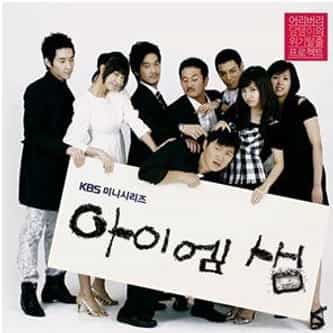 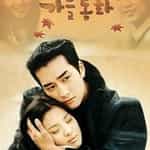 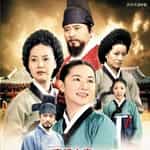 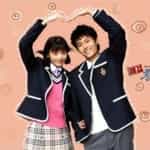 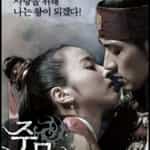 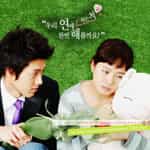 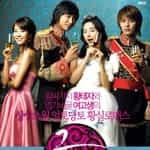 I am Sam is a 2007 South Korean television series starring Yang Dong-geun, Park Min-young, Park Jun-gyu, Son Tae-young, and T.O.P in his acting debut. It aired on KBS2 from August 6 to October 2, 2007 on Mondays and Tuesdays at 21:55 for 16 episodes. Based on the Japanese comic series Kyōkasho ni Nai!, Yang plays a geeky, straight-arrowed, under-qualified high school teacher who becomes a live-in tutor for the troublemaking daughter of a notorious gangster, in exchange for one million won. ... more on Wikipedia

I Am Sam IS LISTED ON