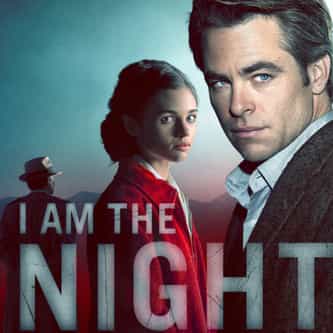 I Am the Night

I Am the Night (TNT, 2019) is an American limited television series created by Sam Sheridan. Given away as an infant by her teenage mother to a black restroom attendant in a Nevada casino in 1949, Fauna Hodel (India Eisley) begins to investigate the secrets to her past and discovers a sinister trail that swirls closer to an infamous Hollywood gynecologist, Dr. George Hill Hodel (Jefferson Mays), who was involved in the legendary Black Dahlia slaying of Elizabeth Short in Los Angeles in ... more on Wikipedia

lists about I Am the Night

24.3k readers The True Story Behind ‘I Am The Night’ Is Creepier And Twistier Than Anything On Basic Cable

I Am the Night IS LISTED ON