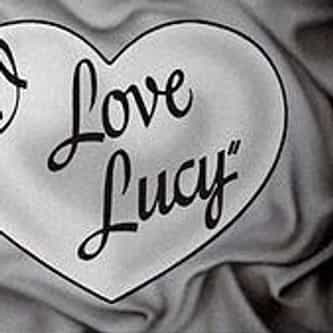 I Love Lucy is an American television sitcom starring Lucille Ball, Desi Arnaz, Vivian Vance, and William Frawley. The black-and-white series originally ran from October 15, 1951, to May 6, 1957, on CBS. After the series ended in 1957, however, a modified version continued for three more seasons with 13 one-hour specials, running from 1957 to 1960, known first as The Lucille Ball-Desi Arnaz Show and later in reruns as The Lucy–Desi Comedy Hour. The show, which was the first scripted ... more on Wikipedia

lists about I Love Lucy

6.1k readers The Pregnancy Episode Of ‘I Love Lucy' Was So Controversial, It Was Almost Banned

209 votes The Best Seasons of I Love Lucy

I Love Lucy IS LISTED ON