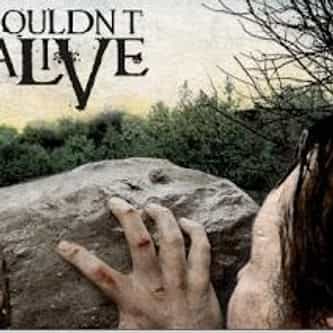 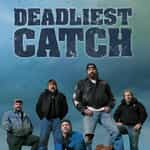 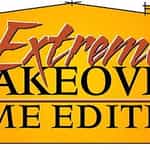 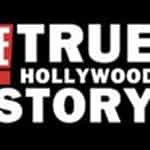 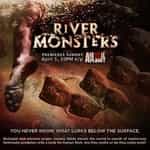 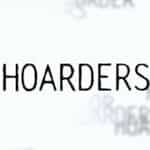 I Shouldn't Be Alive

I Shouldn't Be Alive is a documentary television series that airs on multiple networks in the United States, Canada, the U.K., the Netherlands, Australia, New Zealand, India, Iran, Pakistan, South Africa and the Philippines. I Shouldn't Be Alive is made by Darlow Smithson Productions, a UK-based production company. The show features accounts of individuals and groups caught in dangerous scenarios, presented both through interviews and dramatic reenactments. The main focus is how the ... more on Wikipedia

I Shouldn't Be Alive IS LISTED ON