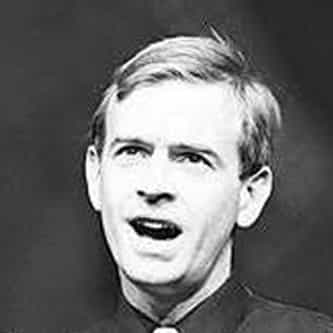 Ian Charleson (11 August 1949 – 6 January 1990) was a Scottish stage and film actor. He is best known internationally for his starring role as Olympic athlete and missionary Eric Liddell, in the Oscar-winning 1981 film Chariots of Fire. He is also well known for his portrayal of Rev. Charlie Andrews in the 1982 Oscar-winning film Gandhi. Charleson was a noted actor on the British stage as well, with critically acclaimed leads in Guys and Dolls, Cat on a Hot Tin Roof, Fool for Love, and ... more on Wikipedia

Ian Charleson IS LISTED ON