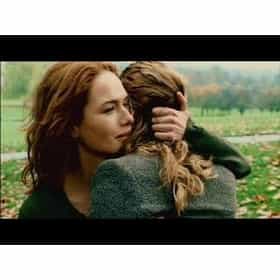 Imagine Me & You is a 2006 British-American comedy-romance film written and directed by Ol Parker. It centres on the relationship between Rachel and Luce, who meet on Rachel's wedding day. The movie takes its title from the first line of the song "Happy Together". Writer/director Ol Parker reveals on the DVD audio commentary that the movie was originally titled Click, after the French term for love at first sight, but conflicts with the 2006 Adam Sandler film Click necessitated the name change. ... more on Wikipedia