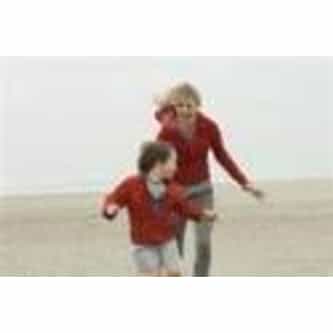 Incendiary is a 2008 British drama film portraying the aftermath of a terrorist attack at a football match. It is directed by Sharon Maguire and stars Michelle Williams, Ewan McGregor, and Matthew Macfadyen. It is about an adulterous woman's life that is torn apart when her husband and four-year-old son are killed in a suicide bombing at Emirates Stadium during an Arsenal F.C. match. It is based on the 2005 novel of the same name by Chris Cleave. ... more on Wikipedia

Incendiary IS LISTED ON