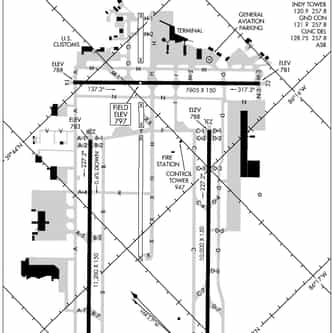 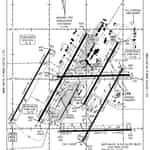 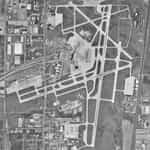 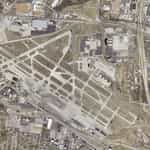 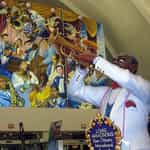 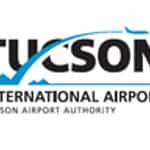 Indianapolis International Airport is a public airport seven miles southwest of downtown Indianapolis, in Marion County, Indiana, United States. It is owned and operated by the Indianapolis Airport Authority. The airport is the largest in Indiana, occupying about 7,700 acres in Wayne and Decatur townships of Marion County, all within the city of Indianapolis. It is near interstate highways I-65, I-69, I-70 and I-74, all of which connect to the city's I-465 beltway. The passenger terminal ... more on Wikipedia

Indianapolis International Airport IS LISTED ON