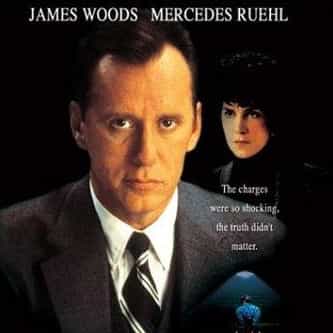 Indictment: The McMartin Trial is a made for TV movie that originally aired on HBO on May 20, 1995. Indictment is based on the story of the McMartin preschool trial. A defense lawyer (played by James Woods) defends an average American family from allegations of child abuse and satanic rituals. The film has been criticized as being slanted in favor of the accused perpetrators. The film's author and his wife became advocates of the operators and staff of the McMartin ... more on Wikipedia

Indictment: The McMartin Trial IS LISTED ON