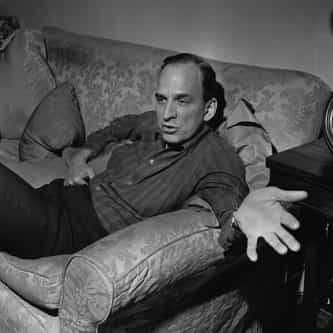 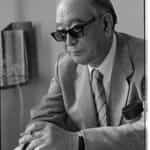 Ingmar Bergman IS LISTED ON