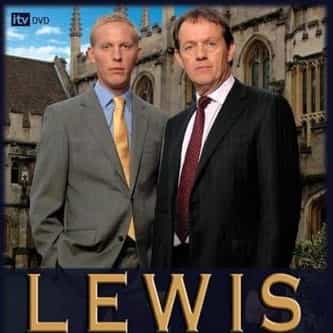 Lewis is a British television detective drama produced for ITV. A spin-off from Inspector Morse, like that series it is set in Oxford. Kevin Whately reprises his character Robert "Robbie" Lewis, who was Morse's sergeant in the original series. Lewis has now been promoted to detective inspector and is assisted by DS James Hathaway, portrayed by Laurence Fox, who is also promoted to Inspector in the eighth series airing in 2014. The series also stars Clare Holman as forensic ... more on Wikipedia

Inspector Lewis IS LISTED ON