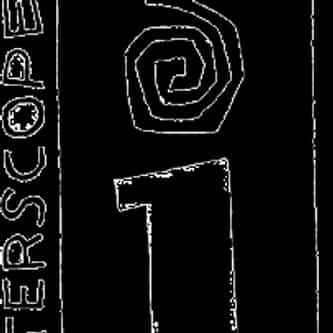 Interscope Records, Inc. is an American record label that operates as a imprint of Interscope Geffen A&M Records. It was founded in 1990 by Jimmy Iovine as a Hip hop label, which was then half-owned by Atlantic Recording Corporation, until it was acquired by Music Corporation of America, Inc. in 1995 over a contention in Gangsta rap. Since 1999, the label is one of Universal Music's most transcendent labels and operates as the most active under Interscope Geffen A&M Records ... more on Wikipedia