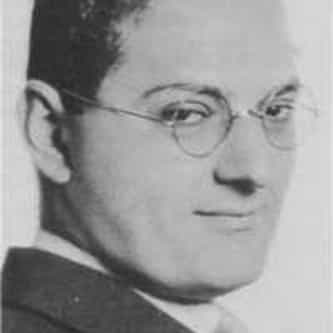 Ira Gershwin (born Israel Gershowitz, December 6, 1896 – August 17, 1983) was an American lyricist who collaborated with his younger brother, composer George Gershwin, to create some of the most memorable songs of the 20th Century.With George he wrote more than a dozen Broadway shows, featuring songs such as "I Got Rhythm", "Embraceable You", "The Man I Love" and "Someone to Watch Over Me". He was also responsible, along with DuBose Heyward, for the ... more on Wikipedia

Ira Gershwin IS LISTED ON