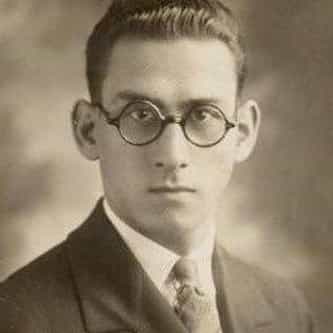 Francis Israel Regardie (; né Regudy; November 17, 1907 – March 10, 1985) was an English occultist, ceremonial magician, and writer who spent much of his life in the United States. He wrote fifteen books on the subject of occultism. Born to a working-class Orthodox Jewish family in the East End of London, Regardie and his family soon moved to Washington, D.C. in the United States. Regardie rejected Orthodox Judaism during his teenage years and took an interest in Theosophy, ... more on Wikipedia

Israel Regardie IS LISTED ON