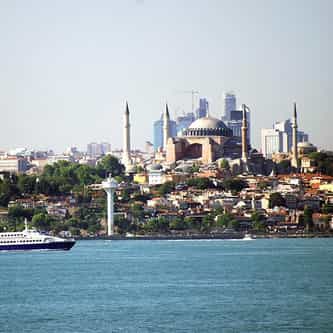 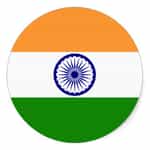 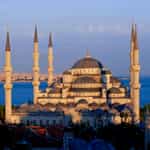 Istanbul is the largest city in Turkey, constituting the country's economic, cultural, and historical heart. Istanbul is a transcontinental city in Eurasia, with its commercial and historical centre lying on the European side and about a third of its population living on the Asian side of Eurasia. With a population of 14.4 million, the city forms the largest urban agglomeration in Europe as well as the largest in the Middle East, and the sixth-largest city proper in the world. Istanbul's ... more on Wikipedia

Istanbul IS LISTED ON