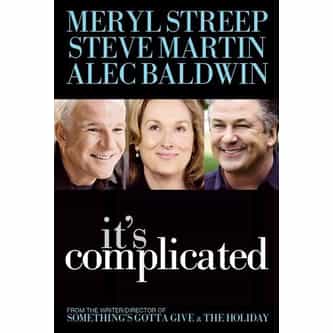 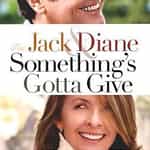 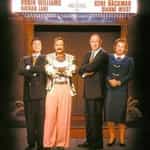 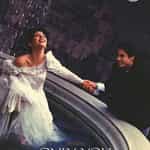 It's Complicated is a 2009 American romantic comedy film written and directed by Nancy Meyers. It stars Meryl Streep as a successful bakery owner and single mother of three who starts a secret affair with her ex-husband, played by Alec Baldwin, ten years after their divorce – only to find herself drawn to another man: her architect Adam. An ensemble film, the R-rated adult comedy also features supporting performances by Lake Bell, Hunter Parrish, Zoe Kazan, John Krasinski, Mary Kay Place, ... more on Wikipedia

It's Complicated IS LISTED ON