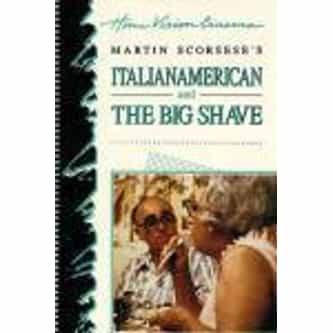 Italianamerican is a 1974 documentary directed by Martin Scorsese and featuring Scorsese's parents, Catherine and Charles. The Scorseses talk about their experiences as Italian immigrants in New York among other things, while having dinner at their flat on Elizabeth Street. Scorsese's mother also instructs how to cook her meatballs, a recipe later featured in the credits of the film. Among the subjects discussed in the film are family, religion, their origins, Italian ancestors, life in ... more on Wikipedia

Italianamerican IS LISTED ON