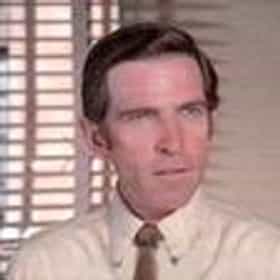 John Donovan Cannon (April 24, 1922 – May 20, 2005) was an American actor. An alumnus of the American Academy of Dramatic Arts in New York City, he is best known for his co-starring role of Chief of Detectives Peter B. Clifford in the NBC television series, McCloud with Dennis Weaver from 1970 until 1977, and also for his part as the witness Lloyd Chandler who was able to clear Dr. Richard Kimble (David Janssen) in "The Judgment", the series finale of ABC's The Fugitive. ... more on Wikipedia