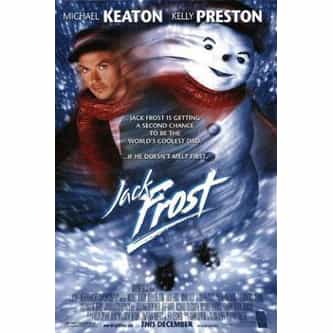 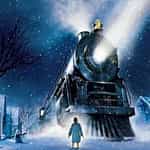 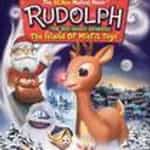 Rudolph the Red-Nosed Reindeer and the Island of Misfit Toys 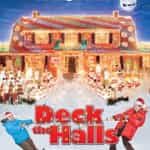 Jack Frost is a 1998 Christmas comedy fantasy drama film, starring Michael Keaton and Kelly Preston. Keaton stars as the title character who comes back to life as a snowman. Three of Frank Zappa's four children--Dweezil Zappa, Ahmet Zappa, and Moon Unit Zappaappear in the film. The costume for Jack Frost's snowman form was created by Jim Henson's Creature Shop. In addition, the drama film has similarities of Degrassi: The Next Generation. ... more on Wikipedia

17.6k readers How The Family Film 'Jack Frost' Is Scarier Than A Nearly Identical Horror Movie Of The Same Name

Jack Frost IS LISTED ON