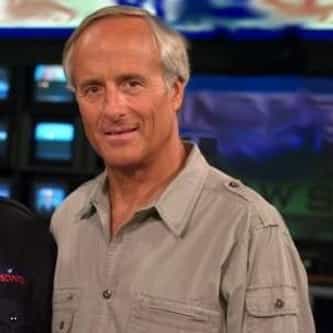 John Bushnell "Jack" Hanna (born January 2, 1947) is an American zookeeper who is the director emeritus of the Columbus Zoo and Aquarium. He was director of the zoo from 1978 to 1992, and is viewed as largely responsible for elevating its quality and reputation. His media appearances, particularly with David Letterman, Good Morning America, and Maury Povich have made him one of the most notable animal experts in the United States. ... more on Wikipedia

Jack Hanna IS LISTED ON