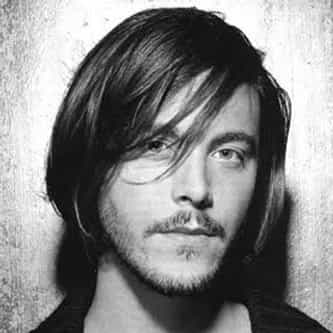 Jack Alexander Huston (born 7 December 1982) is an English actor. He appeared as Richard Harrow in the HBO television drama series Boardwalk Empire. He also had a supporting role in the 2013 film American Hustle, and played the eponymous Ben-Hur in the 2016 historical drama. ... more on Wikipedia

Jack Huston IS LISTED ON