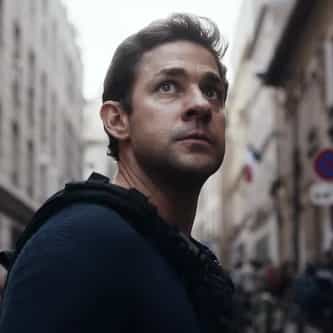 John Patrick Ryan, Sr. is a fictional character created by author Tom Clancy and featured in his Ryanverse novels, which have consistently topped the New York Times bestseller list over 30 years. Since Clancy’s death in 2013, four other authors have continued the Ryan franchise and its other connecting series with the approval of the Clancy family estate: Mark Greaney, Grant Blackwood, Mike Maden, and Marc Cameron.The son of a Baltimore police detective and a nurse, Jack Ryan is a former ... more on Wikipedia

307 votes All the Jack Ryan Books, Ranked Best to Worst

287 votes All The Actors Who Played Jack Ryan, Ranked

83 votes The Best Movies (and Series) in the Jack Ryan Franchise, Ranked

Jack Ryan IS LISTED ON