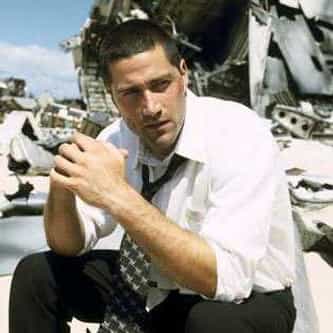 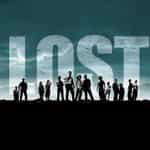 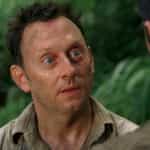 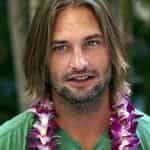 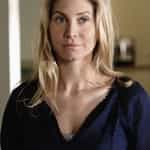 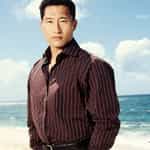 Dr. Jack Shephard is a fictional character and the protagonist of the ABC television series Lost, played by Matthew Fox. Lost follows the journey of the survivors of Oceanic Airlines flight 815 on a mysterious island and their attempts to survive and escape, slowly uncovering more of the much broader island history they are a part of. The character was originally conceived by creator J. J. Abrams, though the direction of storylines owes more to co-creator Damon Lindelof and fellow ... more on Wikipedia

Jack Shephard IS LISTED ON

#70 of 189
2.9M VOTES The Saddest Television Deaths Ever People who voted for Jack Shephard on this list also upvote Harry Potter Franchise on The Most Rewatchable Movies
#16 of 60
84.9k VOTES The Best LOST Characters
#36 of 83
91.8k VOTES The Best Will-They-or-Won't-They Couples in TV History People in the Northeast are 2x more likely to vote for this
#934 of 1,268
1.1M VOTES The Greatest TV Characters of All Time People who voted for Jack Shephard on this list also upvote Star Wars Franchise on The Best Movies of All Time
#32 of 36
14.6k VOTES Obnoxious TV Characters That Almost Make You Want To Stop Watching Your Favorite Shows
#62 of 106
72k VOTES The Greatest TV Doctors
#25 of 27
3.4k VOTES The Best Fictional Characters Who Sacrificed Themselves
#29 of 31
13.3k VOTES The Most Lovable TV Alcoholics
#10 of 14
502 VOTES Supposedly Good TV Doctors Whom You Would Never Want As Your Practitioner
#10 of 14
384 VOTES Fictional Doctors With Suspiciously Superhuman Healing Skills
#17 of 105
10k VOTES Fictional Characters Named Jack
42.2k VIEWS 14 TV Characters Who Were Supposed To Be Offed - And Why They Survived Instead
All Lost Characters