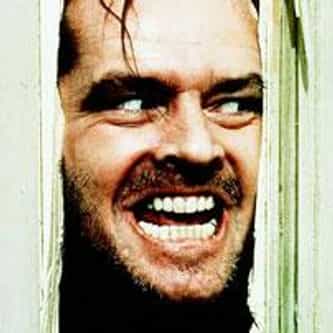 Film
The Shining
Terror in the Aisles

Appears In
Terror in the Aisles
The Shining

John Daniel "Jack" Torrance is a fictional character in the 1977 novel The Shining by Stephen King. He was portrayed by Jack Nicholson in the 1980 movie adaptation of the novel, and by Steven Weber in the 1997 miniseries. The American Film Institute rated the character the 25th greatest film villain of all time. In 2008, Jack Torrance was selected by Empire Magazine as one of The 100 Greatest Movie Characters. Premiere Magazine also ranked Torrance on their list of The 100 ... more on Wikipedia

Jack Torrance IS LISTED ON