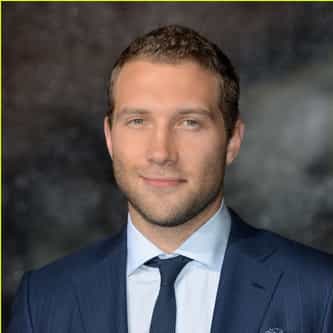 Jai Stephen Courtney is an Australian actor. He started his career by being in small roles in films and television series before being cast as Charlie in the American thriller film Jack Reacher. He then went on to co-star in A Good Day to Die Hard with Bruce Willis, and I, Frankenstein with Aaron Eckhart. In 2014, he played Eric in the science fiction action film Divergent, a role he later reprised in the 2015 sequel Insurgent. He will play Kyle Reese in the upcoming film Terminator ... more on Wikipedia

Jai Courtney IS LISTED ON

This Is Us episodes, to open a portal, celebrities with a cold, hair price calculator, jim cartoon character, favorite food list, chinese contribution to mathematics, songs with alabama in them, calabasas high school alumni, weird ways to die