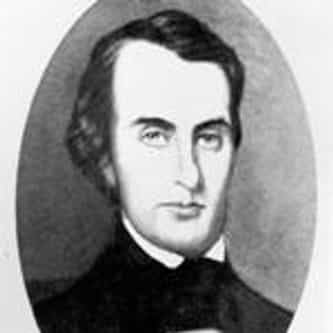 James Chamberlain Jones (April 20, 1809 – October 29, 1859) was an American politician who served as the Governor of Tennessee from 1841 to 1845, and as a United States Senator from Tennessee from 1851 to 1857. A Whig, Jones twice defeated rising politician James K. Polk for the governorship (in 1841 and 1843). He was the first native-born Tennessean to be elected governor.Jones's first gubernatorial term was marked by gridlock with the state senate, which was led by a group of Democratic ... more on Wikipedia