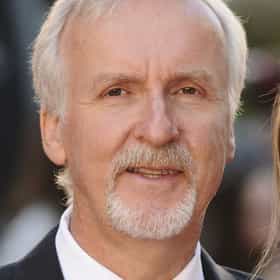 James Francis Cameron (born August 16, 1954) is a Canadian filmmaker and environmentalist who currently lives in New Zealand and the United States. After working in special effects, he found major success since directing and writing the science fiction action film The Terminator (1984). He then became a popular Hollywood director and was hired to write and direct Aliens (1986); three years later he followed up with The Abyss (1989). He found further critical acclaim for his use of special effects in Terminator 2: Judgment Day (1991). After his film True Lies (1994), Cameron took on his biggest film at the time, Titanic (1997), which earned him Academy Awards for Best Picture, Best ... more on Wikipedia

James Cameron is ranked on...

James Cameron is also found on...