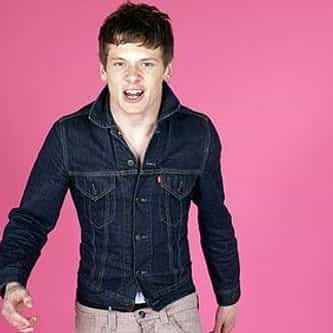 James Cook, or simply Cook to his friends, is a fictional character in the British teen drama Skins. He is portrayed by Jack O'Connell. In the third series his true emotions are explored and it is revealed that his womanising violent lifestyle is in fact a smoke screen to cover up his real emotions. His actions often cause trouble and create havoc, affecting those around him. However, in the fourth series he begins to change his ways after a conversation with his solicitor and when he ... more on Wikipedia

James Cook IS LISTED ON