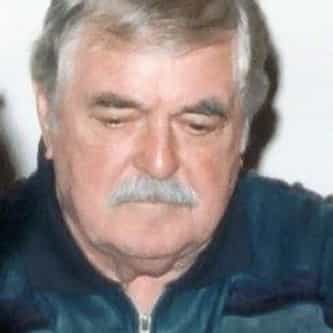 James Montgomery Doohan ( DOO-ən; March 3, 1920 – July 20, 2005) was a Canadian actor, voice actor, author and former soldier in the Canadian Army, best known for his role as Montgomery "Scotty" Scott in the television and film series Star Trek. Doohan's characterization of the Scottish Chief Engineer of the Starship Enterprise was one of the most recognizable elements in the Star Trek franchise, and inspired many fans to pursue careers in engineering and other technical fields. ... more on Wikipedia

James Doohan IS LISTED ON