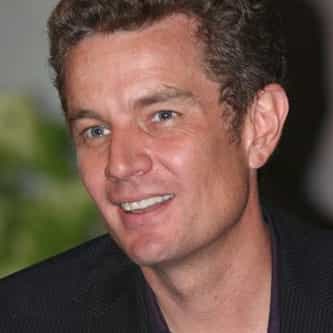 James Wesley Marsters (born August 20, 1962) is an American actor, musician and voice actor. He is best known for his role as the English vampire Spike in The WB series Buffy the Vampire Slayer and its spin-off, Angel. Since then, he has played the alien super villain Brainiac on the Superman-inspired series Smallville, Captain John Hart on Torchwood and terrorist Barnabas Greeley in Syfy's Caprica. He appeared in a supporting role in the film P.S. I Love You, as Victor Hesse in the Hawaii ... more on Wikipedia

James Marsters IS LISTED ON