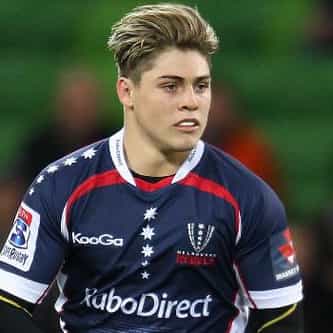 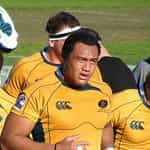 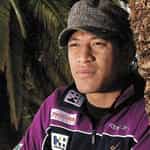 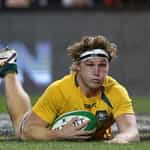 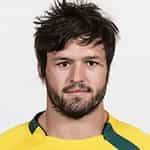 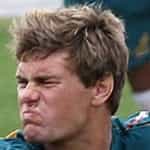 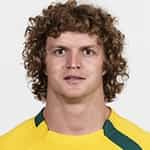 James David O'Connor (born 5 July 1990) is an Australian professional rugby union footballer who currently plays for Sale Sharks. He made his international debut for Australia in 2008 at the age of eighteen. He has played for the Western Force, Melbourne Rebels and Queensland Reds in Super Rugby. In 2013 he played for English Premiership side London Irish, and in the 2014–15 season he moved to France to play in the Top 14 competition for Toulon. ... more on Wikipedia

James O'Connor IS LISTED ON