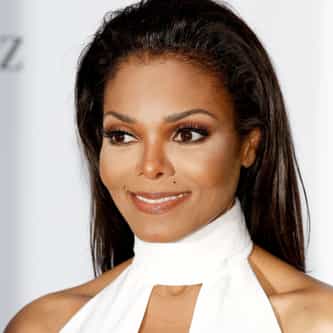 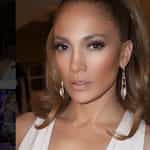 Janet Damita Jo Jackson (born May 16, 1966) is an American singer, songwriter, actress, and dancer. A prominent figure in popular culture, she is known for sonically innovative, socially conscious and sexually provocative records, and elaborate stage shows. The ninth and youngest child of the Jackson family, she began her career with the variety television series The Jacksons in 1976 and went on to appear in other television shows throughout the 1970s and early 1980s, including Good Times, ... more on Wikipedia

2k votes The Best Janet Jackson Albums of All Time

9.9k readers The Fallout From The "Nipplegate" Super Bowl Incident

Janet Jackson IS LISTED ON