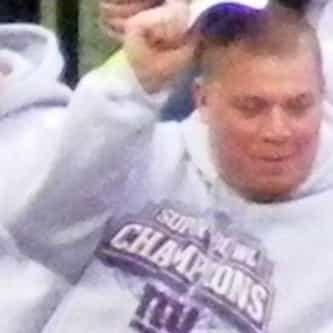 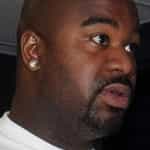 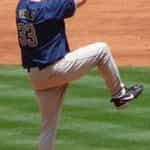 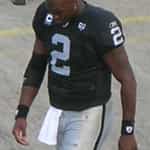 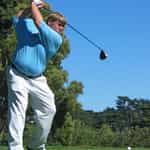 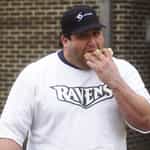 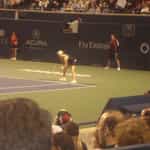 Jared Raymond Lorenzen (February 14, 1981 – July 3, 2019) was an American football quarterback and administrator. Following a successful college football career at Kentucky, he played in the National Football League (NFL) for four seasons with New York Giants. At 285 lb (129 kg), Lorenzen was one of the heaviest quarterbacks to play in the NFL. He was nicknamed Hefty Lefty because of his weight and being left-handed.Lorenzen saw little playing time during his NFL career and primarily ... more on Wikipedia

Jared Lorenzen IS LISTED ON