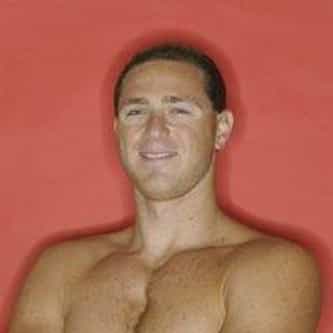 Jason Edward Lezak (born November 12, 1975) is an American former competition swimmer and a four-time Olympic gold medalist. He swam for Rose Bowl Aquatics. He graduated from Irvine High School in 1994, and then from the University of California, Santa Barbara in 1999. Lezak was a specialist in the 50-meter and 100-meter freestyle races. He also owns long-course world records in the 400 m freestyle and medley relays, and is a former American record holder in the 100-meter freestyle. Lezak ... more on Wikipedia

Jason Lezak IS LISTED ON