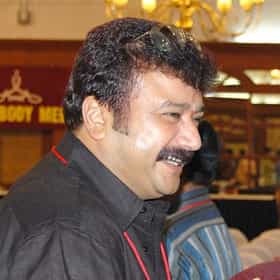 Jayaram Subramaniam (born 10 December 1964), known mononymously as Jayaram, is an Indian actor who predominantly appears in Malayalam films and several Tamil. He is also a chenda percussionist, mimicry artist, and occasional playback singer. Jayaram has acted in more than 200 films and has received several awards, including the Padma Shri, two Kerala State Film Awards, two Tamil Nadu State Film Awards, and four Filmfare Awards South.Jayaram started as an mimicry artist at the Kalabhavan institute during the 1980s. He made his acting debut in a leading role in Padmarajan's 1988 film Aparan. He established himself as a successful leading actor in 1990s by starring in family dramas and ... more on Wikipedia

Jayaram is ranked on...

Jayaram is also found on...