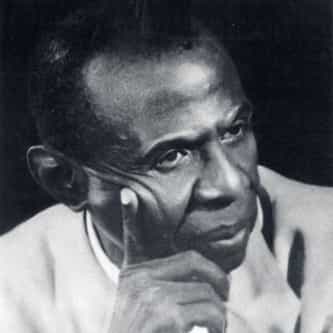 Jean Price-Mars (15 October 1876 – 1 March 1969) was a Haitian doctor, teacher, politician, diplomat, writer, and ethnographer. Price-Mars served as secretary of the Haitian legation in Washington, D.C. (1909) and as chargé d'affaires in Paris (1915–1917), during the initial years of the United States occupation of Haiti. In 1922, Price-Mars completed medical studies which he had given up for lack of a scholarship.After withdrawing as a candidate for the presidency of Haiti in favor ... more on Wikipedia