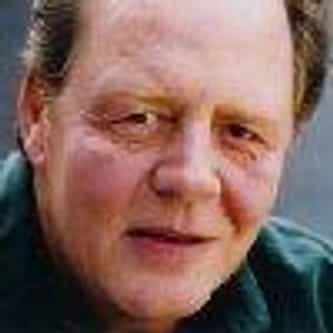 Jeff Doucette (born November 25, 1947) is an American television and film actor. Doucette has appeared in over 92 films and television series which include Splash, All The Way, The Dentist 2, Desperate Housewives, Weird Science, and Newhart. He has been used as a voice actor in a number of animated movies.Doucette grew up in Milwaukee, Wisconsin, as the second of eight children from Elizabeth (Betty Andres) Doucette and William (Bill) Doucette. He attended Marquette University High School, ... more on Wikipedia

Jeff Doucette IS LISTED ON