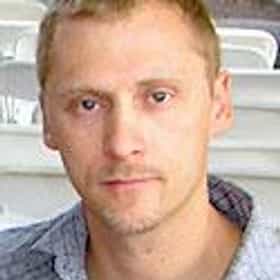 Jeff Eastin is an American television producer and screenwriter. He is the creator of the drama series White Collar and the police drama series Graceland, both airing on the USA Network. Eastin also serves as executive producer and showrunner for both shows. Eastin graduated from Colorado State University with a degree in journalism and landed a position as director of photography on two Roger Corman films, Lock 'n' Load and White Fury. Shortly thereafter, he moved to Hollywood to pursue a career in directing. He wrote a screenplay titled Shadow Dancer, a thriller inspired by the Billy Joel song "The Stranger". The script was optioned by Zalman King. Eastin wrote a script ... more on Wikipedia

Jeff Eastin is also found on...